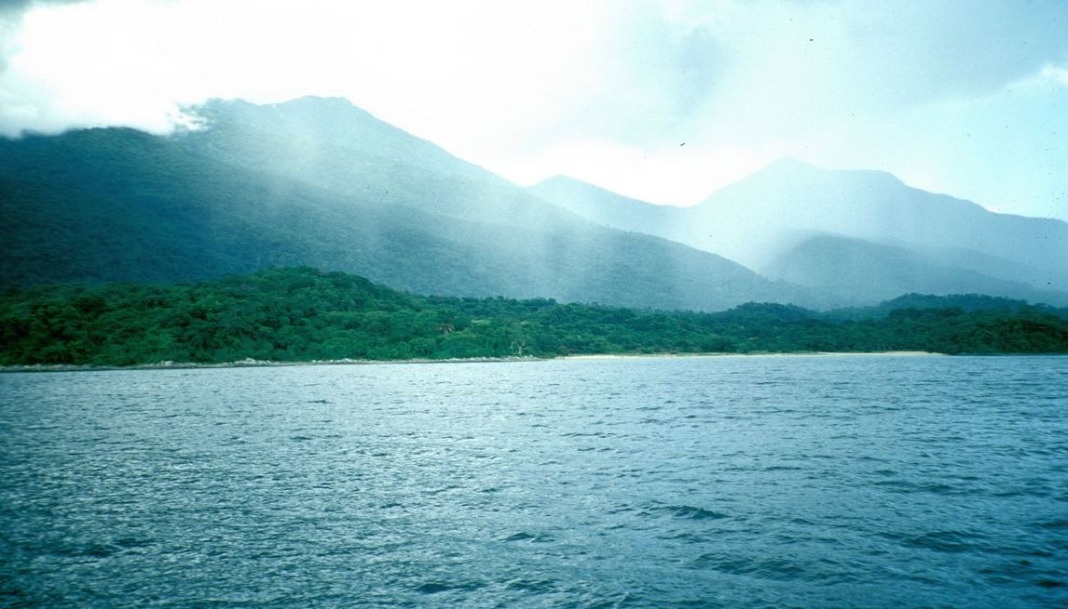 Minister Mashimba Ndaki has asked the Kalambo District Council Executive Director, Mr Shafi Mpenda, to expedite the allocation of further land for building at the market along Lake Tanganyika’s beachfront.

After seeing the current Kasanga Modern Market location and seeing the entire facility underwater owing to the rising water level in Lake Tanganyika, which began last October, the minister issued the decision.

“Unfortunately the facility has been submerged. There is no way out than to construct a new one. “I’m directing DED to hasten to find another area so that the government can start construction of a new facility immediately. The government has sufficient funds for the project,” Mr Ndaki said.

Also, he told fishermen who want to export fish in neighbouring Zambia to follow proper procedures by involving people and companies licensed for exporting fish instead of smuggling them out. The market located at Kasanga Ward along the shoreline of Lake Tanganyika started its operations last March after staying idle for nearly nine years since completion.

In the 2020/21 budget, the ministry allocated over 78m/- for the minor renovation of the current facility which has stayed idle since 2011. The 802.4m/- submerged market was constructed from a fund mainly from European Union (EU) and was officially opened by the then Vice President, Dr Mohamed Gharib Bilal in 2011.

A cross-section of fishermen in the area expressed their worries that if the situation persists would push them back to square A, nine years ago, when they were forced to sell fish to neighbouring Zambia at low prices because they had no choice. The facility was turned into a white elephant for nine years due to the lack of a cold room since there was no electricity.

However, after fixing the power problem last March the market was submerged six months after went into operation due to climate change challenges. A fisherman Adam Mkoma said currently there have left with no option than to sell their fish to processing factories in Mpulungu Township on the Zambian side.

“It is disappointing as for the past last years those big factories on Zambian side were benefiting because we did not have modern fish facility for preserving fishes,” he said.

Some 70,000 people living in the villages closer to the modern fish market engage in fishing activities and annually they produce more than 170,000 tons of fish.

Virtual fertilizer forum on the cards

The first in-person cohort of the African Center for Aquatic...

Agriculture has the potential to assist Africa to overcome its...