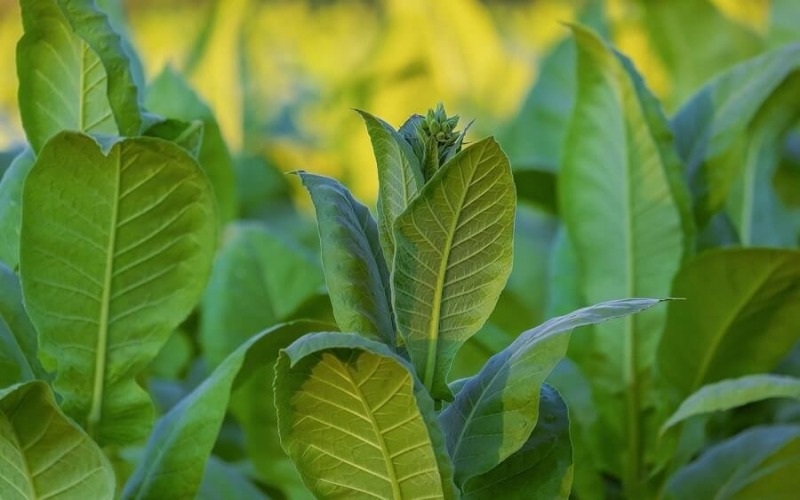 The government has stated its intention to empower local businesses to be able to buy tobacco as foreign businesses, allowing them to pay farmers on time.

Deputy Minister of Agriculture Hussein Bashe responded to a question from Margaret Sitta (Urambo-CCM) by explaining that the tobacco trade has been run for a long time without indigenous companies participating, as only foreign companies have been involved.

He pointed out that during the period when foreign companies were involved in purchasing tobacco, such transactions dropped to 42,000 tonnes of production. “However, the production has increased to 68,571 tonnes of tobacco through contract farming after the engagement of local companies”, he said.

The deputy minister disclosed that in the tobacco markets for the 2020/2021 agricultural season, a total of nine companies are buying farmers’ tobaccos including seven indigenous companies.

“However, these companies have been facing the challenge of getting enough capital, a situation that is causing delays in paying some farmers,” the deputy minister told the National Assembly.

To address such a challenge, he pointed out that in May 2021 the Ministry of Agriculture brought together local companies and financial institutions with the aim of agreeing on soft terms that would enable them to obtain low-interest loans.

According to him, the success of the negotiations has begun to be observed as the CRDB Bank has agreed to provide loans to two companies of Mo Green International and Magefa Growers Limited.

In her questions, the lawmaker wanted to know the government’s plan to enable indigenous companies to pay farmers once they buy their tobacco products. She also pointed out that the issue of finding more buyers to buy Tobacco is a long issue. Therefore, she wanted to know if there was any success.

In his responses, the Deputy Minister said that the Government continues to work with companies involved in buying tobacco and financial institutions in solving various challenges to achieve a reliable tobacco market and timely payment to farmers.

“The government is continuing its efforts to find a market for tobacco in various countries, especially in Arabia, Africa and Europe. In the 2020/21 season our country has successfully acquired new markets by selling tobacco experimentally in Romania (200 tons), Poland (100 tons) and Turkey (50 tons),” he said.

In addition, according to Mr Bashe, tobacco samples have been sent to China and South Korea for such markets. “Efforts to restore the Tanzania Leaf Tobacco Company (TLTC) are ongoing and by the end of September 2021 the Ministry will meet with the company’s management,” the deputy minister said.

He said that it was important for the country to continue supporting indigenous companies so that they could afford to buy tobacco as foreign companies and connect local companies with financial institutions to access financial services including obtaining a Letter of Credit (L.C).