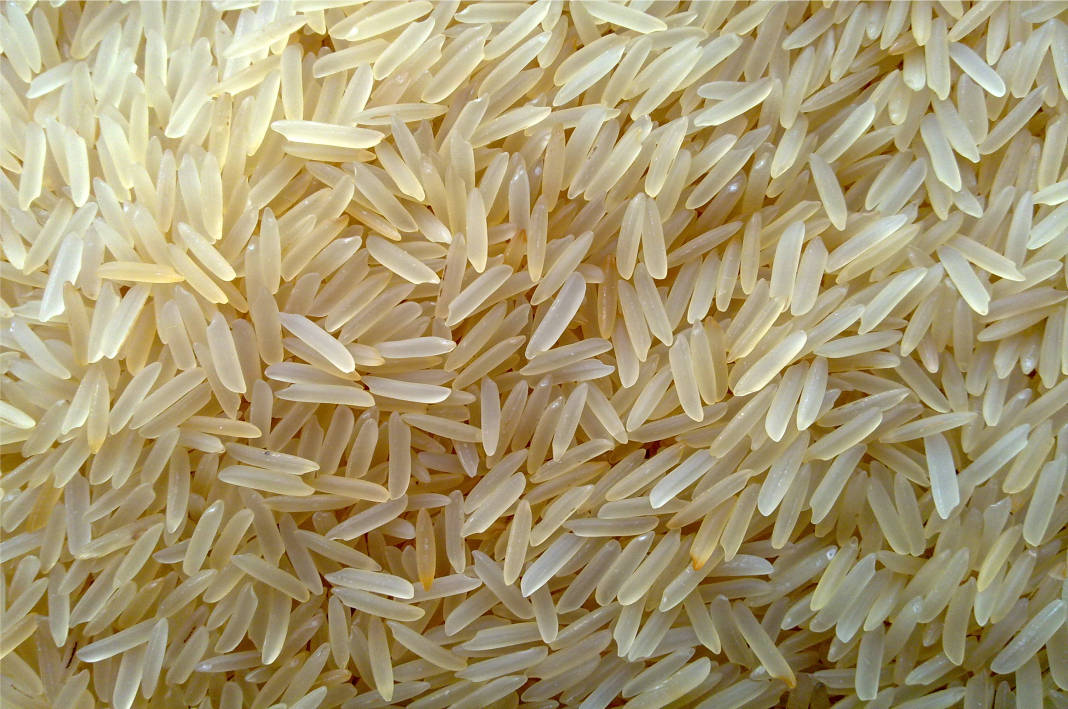 Given the nations’ continuous commerce, Denmark has agreed to cooperate with local farmers to develop agriculture in Uganda.

Last year, the country’s top exports to Denmark were oilseed, oleagic, fruits, grain, seeds, coffee, tea, mate, and spices, as well as fish, crustaceans, mollusks, and aquatic invertebrates, according to statistics from the United Nations Comtrade database on international trade.

Mr Nicolaj A. Hejberg, the Danish ambassador to Uganda, shared this information yesterday in Kampala when introducing a Danish food and agriculture investor group.

“Our goal is to promote increased trade between Uganda and Denmark especially in the agricultural value chain where Danish companies sign partnership agreements with local companies to improve production and quality,” he said.

He said the Danish companies partnering with local ones come with state of art modern equipment that will greatly improve productivity.

Mr Helberg pledged his government’s support in availing information to potential Danish investors about Uganda so that trade between the two countries grows stronger.

He added that trade between Uganda and Denmark is growing despite the slowdown of global business and investments caused by the outbreak of Covid-19.

Uganda’s exports to Denmark was worth $978,000 (Shs3,4b) in 2020, according to the United Nations Comtrade database on international trade.

Mr Tom Mugenga, the director of Rosebud flowers, said Denmark has a very long and strong agriculture tradition making them one of the leading countries in the world with modern agricultural production so partnering with them will boost local companies.

Mr Mugenga called on Denmark to lobby other European Union countries to import and reduce taxes on Ugandan agriculture products since most of them are organic.