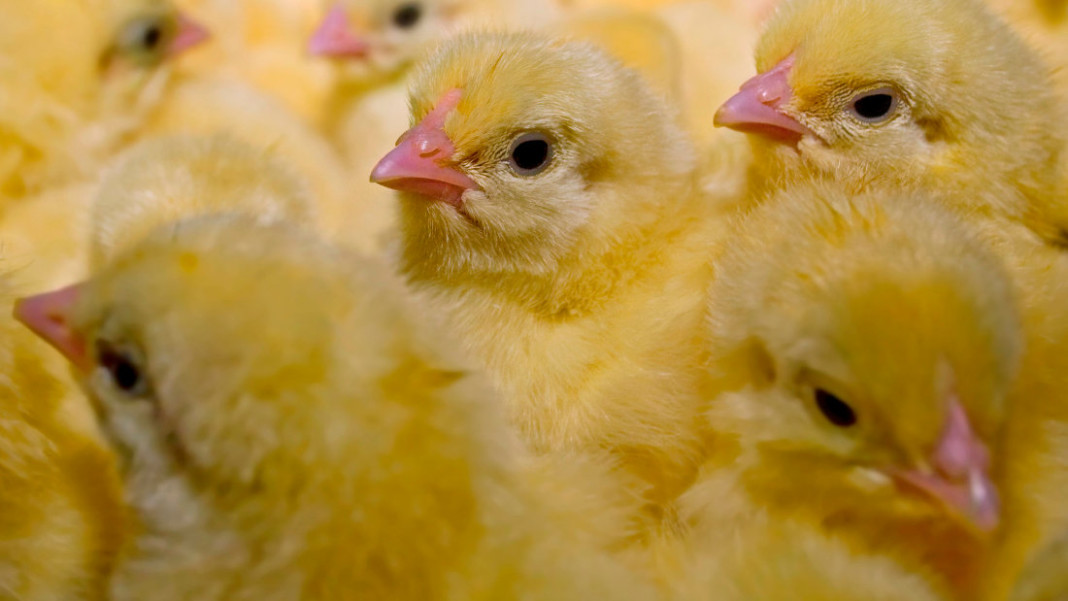 Potential diplomatic tension has been sparked between Tanzania and Kenya following burning of 6,400 one-day-old chicks from the latter on suspicion of spreading bird flu.

Obedi Nyasembwa, Tanzania’s regional livestock boss said the chicks worth about Sh554,000 (Tsh12 million), were smuggled from Kenya and were a health risk.

The day-old chicks were intercepted in Namanga doused in petrol and then set them ablaze.

This comes days after Tanzania seized and auctioned 1,300 cattle belonging to Maasais from Kenya.

The cattle had been driven across the border for pasture.

“I was surprised to learn they auctioned the animals. The natural thing would have been to drive them back to where they came from. The Foreign Affairs ministry has taken this up,” he said.

Tuimur said cross-border movement of animals is common in East Africa because of drought.

“The pastoralists were looking for pasture. This often happens on the border with Ethiopia and Uganda,” he said.

Kenyan veterinarians condemned the burning of the chicks.

“There was a more humane way of dealing with the birds, but burning them alive is not humane,” the honorary secretary of the Kenya Veterinary Association, Kenneth Wameyo said.

He said there was no evidence the chicks carried disease and in any case, there is no bird flu in Kenya.

“The chicks are innocent. Tanzanian laws governing disease control actually state they should have been returned to where they originated,” Wameyo said.

This would facilitate movement of veterinarians, specialists and other veterinary professionals across East Africa.