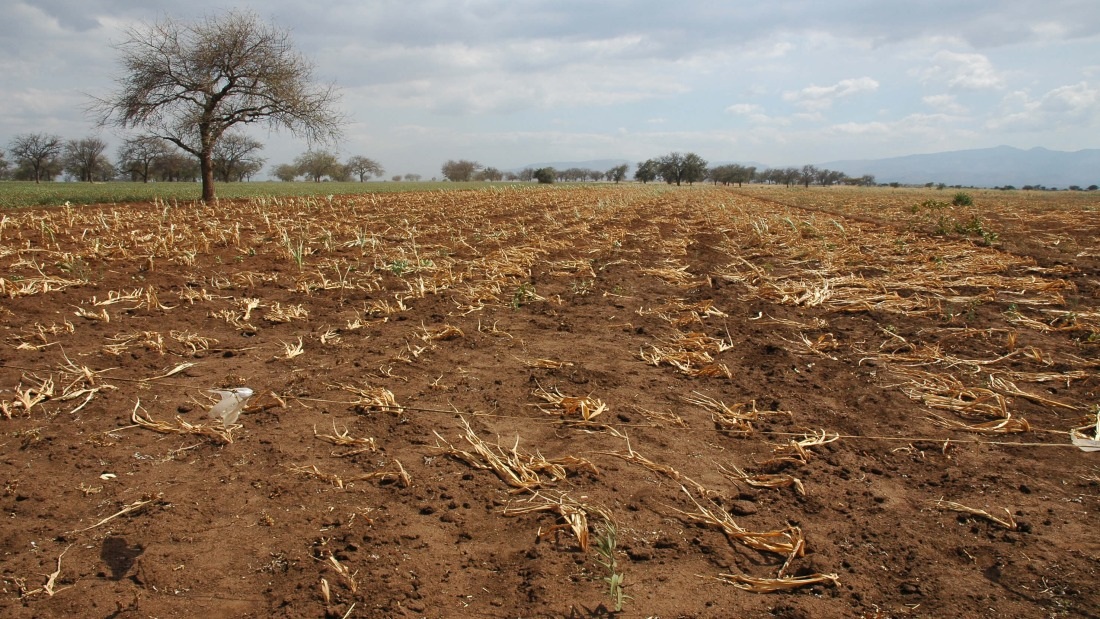 Severe shortage of food and water for the residents of Pandagua Village in Lamu West Kenya has ignited sympathy of government and non-governmental organisation (NGO’s) for food relief in the past four years.

Most of the residents from Boni Community have been hunting and gathering wild fruits for decades but this was terminated when the government launched an ongoing multi-agency security operation ‘Linda Boni’ of which Boni Forest was declared a no-go zone due to security reasons.

In trying to embrace modern farming the drought that followed dried all the crop proving community efforts to be unsuccessful.

Aden Golja, Pandanguo village elder said the situation forced them to feed on fish only of which sourcing it required long distance treks to the lakes, rivers and ponds.

“All our crops dried up following the continued drought hence now starving. The last consignment of food was brought here by the Kenya Red Cross in September last year, we are struggling to survive,” said Golja.

Ali Sharut, Pandanguo Boni Community spokesperson said they had no clean water for drinking as many water bodies had dried up.

Sharuti made mention that the only well remaining has saline water causing many to worry about a foreseen outbreak of water borne disease.

The situation in Lamu has brought many concerns and disruptions including school operations as many pupils have had to miss classes in helping their guardians search for food and water.

Abattoirs under spotlight in Tanzania